Peter has also performed and worked with the Sierra Wind Symphony, Lynn Vartan, and Gwen Stefani. While on tour with Gwen Stefani, Peter performed on SNL, David Letterman, Good Morning America, Ellen DeGeneres, Jimmy Kimmel Live, MTV TRL, Teen Choice Award’s, and venues all across the United States. He has also performed in the Disneyland Christmas Parade as a “toy soldier”, and was recently on the television show America’s Got Talent finals with “All That”.

Jonathan has been teaching percussion ensembles in Southern California since 2007; instructing several junior high and high school ensembles. Since graduating from UC Irvine with a B.A. in Cognitive Sciences, Jonathan has earned a living as a professional drummer and educator while also co-founding Rudimental Mindset. 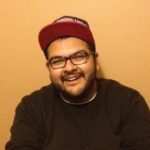 Following his ageout seasons, he dedicates most of his time teaching several schools in Southern California. 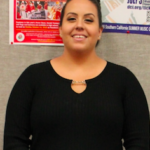 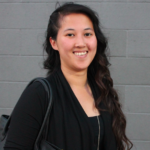